CAPA Launches “One year in: What SSAF means to postgraduate students” 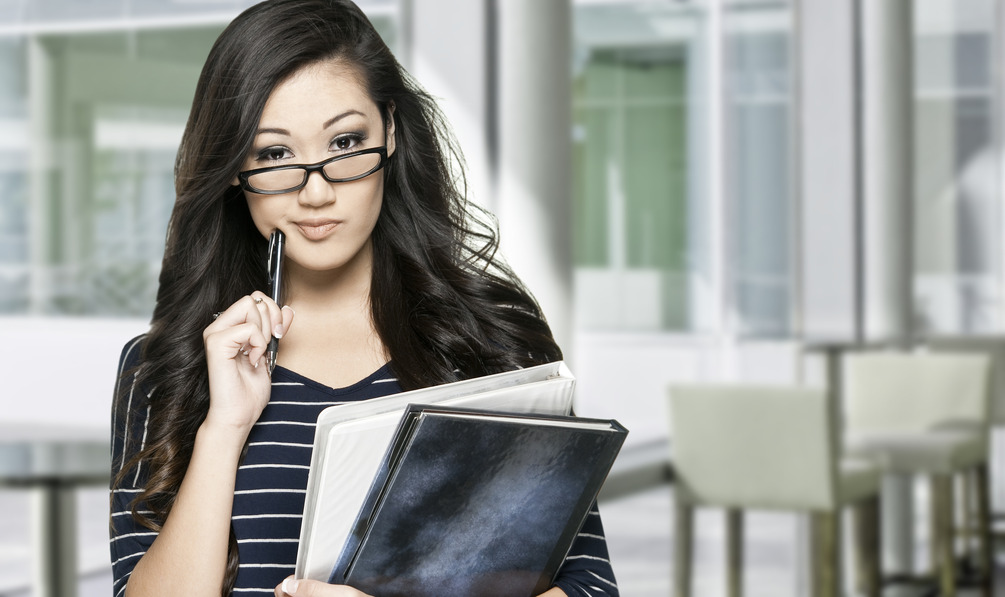 The Council of Australian Postgraduate Associations will today release its report on the first year of the Student Services and Amenities Fee (SSAF), ‘One Year In: What SSAF Means to Postgraduate Students’ at Murdoch University, Western Australia.

The report is the result of a survey of CAPA affiliate postgraduate associations undertaken in late 2012, and provides a compelling insight into the realities of the consultation and funding negotiation process undertaken by universities around this legislation in its first year.

CAPA’s report into the first year of the Student Services and Amenities Fee comes hot on the heels of the announcement on February 1st that the Minister will undertake a review into the legislation’s student representation guidelines.

CAPA’s report will compliment the report being released by the National Union of Students on Wednesday, ‘NUS Report into the Implementation of the Student Services and Amenities Fee 2012’. The two reports were modeled on the same survey questions to student representatives and together, cover the full student representation spectrum of undergraduate and postgraduate concerns.

“We are excited to be the first student representative peak body to launch our report into the first year of the Student Services and Amenities Fee, just days after the Minister announced a much-needed review of the legislation’s student representation guidelines,” said President of the Council of Australian Postgraduate Associations, Meghan Hopper.

“While we are happy about the review, we have written to the Minister to express our concern around the decision to represent undergraduate students, but not postgraduates on the review panel,” said Ms Hopper.

“As our report illustrates, postgraduate representatives view the needs of their cohort as distinct, with a significant number of our representatives expressing concern around the lack of consultation with postgraduates in the SSAF’s first year,” said Ms Hopper.

“More than half of our affiliates surveyed indicated that the democratically elected representative of postgraduate students was not included in SSAF negotiations; many expressed concern that undergraduates had been invited to consult on their behalf,” Ms Hopper said.

Ms Hopper said that ‘One Year In’ revealed many concerning outcomes for postgraduate representatives and the students they represent in the first year of the Student Services and Amenities Fee, illustrating the great need for postgraduate involvement in such a review.

“When our representatives were surveyed in August, a quarter of respondents indicated that they were still attempting to negotiate a funding agreement for 2012 – despite the fact that their universities had been entitled to charge SSAF since the beginning of the academic year,” Ms Hopper said.

“Alarmingly, 83% of postgraduate associations surveyed indicated that they would NOT recommend the funding negotiation process their university undertook in the first year of SSAF,” said Ms Hopper.