Brett Mason Hiding from Postgrads One Day Out from the Polls

Opposition Spokesperson for Higher Education Senator Brett Mason appears to be hiding from students as the election enters the home stretch, refusing to attend a pre-scheduled meeting with postgraduate leaders at his office in Queensland this morning.

Senator Mason was scheduled to meet with two representatives of the Council of Australian Postgraduate Associations this morning at 10am to receive over 500 postcards signed by postgraduates from Universities across Australia as part of the ‘Polls for Postgrads’ campaign.

When Jason McNeil and Md. Zahirul Islam, both representatives at Griffith University Postgraduate Students’ Association, arrived at Senator Mason’s office at the scheduled time to present him with his postcards and take a photograph, they were told that the Senator was no longer prepared to meet with them and was “otherwise engaged”.

“Senator Mason refusing to meet with leaders of the postgraduate community does not set a good precedent for the level of consultation students can expect under a Coalition Government,” said President of the Council of Australian Postgraduate Associations, Meghan Hopper.

“Over 500 postgraduates have sent a message to Senator Mason loud and clear that they want a potential Coalition Government to value the Student Services and Amenities Fee, provide better funding to higher education, promote a more secure academic workforce and support a sector that commits to the student experience – all goals of the Polls for Postgrads campaign held by CAPA over the past two weeks,” Ms Hopper said.

“Now Senator Mason refuses to meet with the postgraduate representatives who have delivered that message.”

Jason McNeil said he was perplexed by Senator Mason’s decision to cancel their meeting without notice.

“GriffithUniversity obviously falls within Senator Mason’s electorate and as a Queensland voter, I’m concerned that Senator Mason doesn’t want to hear from local postgraduate students about what is important to them this election,” Mr McNeil said. 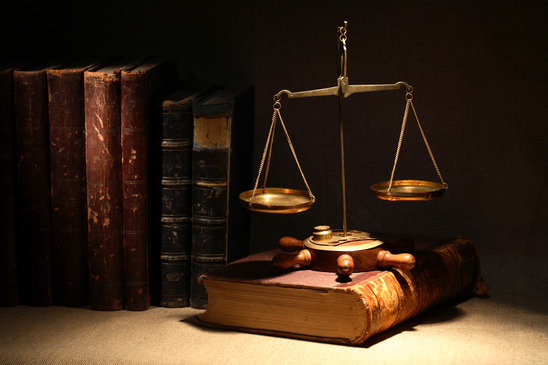 The Council of Australian Postgraduate Associations has expressed its strong opposition to today’s announcement from the Coalition that they would seek to control the ARC grant process by directing funds away from projects they deem to be “wasteful”.

“This announcement goes to the very heart of academic integrity and the independence of the research process,” said Meghan Hopper, President of the Council of Australian Postgraduate Associations.

The Coalition announced today that it will “re-prioritise” $900m in funding for ARC projects it deems to be “wasteful”.

“What role do politicians have to act as the arbiters for what research is “useful”?  All ARC grants go through a rigorous process of peer review and all research contributes to Australia’s knowledge,” Ms Hopper said.

“Higher Degree by Research students are already struggling under the weight of funding cuts to the higher education sector, and an increasingly casualised workforce.  Now, the Coalition wants to put them through a process of political assessment to determine whether their research is valuable – it’s out of control,” said Ms Hopper.

“This is in particular an attack on the Humanities and Social Sciences, which are already undervalued in terms of the immense benefit they deliver to the Australian society and economy,” said Ms Hopper.

“Australia’s goal should be to attract the best researchers across a range of vital fields, not to politically interfere in the integrity of the research process and to limit our scope of research to the sciences, as vital as that field is,” Ms Hopper said.

Ms Hopper joked that the Coalition was unlikely to see the value in her particular field of research.

“I’m completing a PhD in feminism and the role of political journalism in Australia, two things I doubt a Coalition-controlled research scheme would be interested in funding,” she said.